Travel is a Lifestyle

I know what you are thinking right now: “as you are always traveling don’t you work?” Or “were you born rich?”. The direct answers are YES to the first question and NO to the second.

The career in journalism has always taken me to amazing locations around the world, and I’ll forever be grateful for everything I learned and the amazing opportunities life brought me thanks to traditional jobs with network TV’s and sports organizations.

As an example, I was fortunate enough to meet some of the biggest stars of our time, as you can see below in this 2010 interview.

Also, I worked as a spokesperson and moderated dozens of events, sometimes on live TV, broadcast to millions of people.

To give you an idea, in 2011 I was live for 15 minutes on Globo TV (the 4th largest TV Network in the world, based in Brazil) directly from FIFA headquarters in Zurich in a broadcast that revealed the 2014 World Cup match schedule. 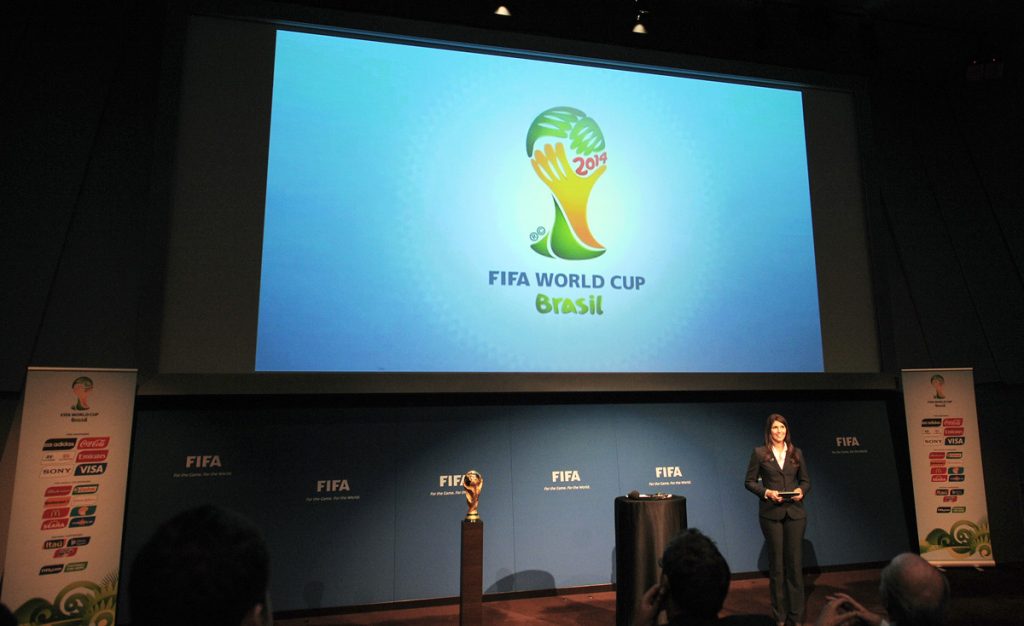 But in 2014 I made a decision to change my lifestyle. No, I was not tired of the 9-5 job, as that’s something that doesn’t exist in the communications world. You work full-time all the time. And I was happy with that. Deep inside though I felt that my knowledge and expertise could be used in a whole new level, in ways that most traditional corporations are hesitant to experiment.

I was seeing the world change in front of my eyes, and I definitely wanted to be part of that.

Social media was no longer a pass time, but a business. Vlogging was no longer a teenage diary, but a revolutionary way to express opinions, in a mix of reality show and journalism.

As least that’s what I believed I could make of it… And still do!

If I was seeing this opportunity sparkling right on my face, I was certain other people would soon realize the same.

I was born is a small town in Brazil called Três Rios, 3 hours inland driving from Rio de Janeiro. At the time, there was not even a movie theater there! But there was my family and a lot of passionate people who taught me I could dream big.

I started learning English since a very young age thanks to my mom for believing that I could have a good future if I studied hard. When I was a teenager, a Spanish course opened in town and I signed up for the first class.

Actually, I’ve always studied very hard, all subjects. When I was 17 I was already fluent in 3 languages and after moving to Rio I joined Italian, German and French courses.

Moving to Rio was my first dream coming true. I was approved in a hard exam equivalent to the SAT in the USA where 50 candidates competed for each seat in the Journalism school in one of the toughest and best universities in Brazil, the Federal University of Rio de Janeiro (UFRJ). Actually, I was approved in 6 universities (3 of them being in first place), and had the privilege to choose.

At UFRJ I started working in the 2 areas that would define me as a journalist: TV and sports.

I worked in various TV networks until I had the opportunity to move to Los Angeles for extension courses at UCLA. In California was also my future husband, and we’ve been together ever since. And at this point, I was approached by FIFA, the International Soccer Federation, as they were interested in having more women working with women’s soccer.

Wow, I couldn’t believe it! Thanks to FIFA I traveled the world working with media operations first on women’s competitions, than on men’s until I reached the select group of communications professionals working on the top single sporting event on the planet: the World Cup. And I’ve done the last 4: Germany 2006, South Africa 2010, Brazil 2014, and Russia 2018.

I couldn’t be more thankful.

Leaving my Own Mark

After working for 10 years as a TV Correspondent nationally and internationally, and 4 years as a Media Relations Manager for the most demanding and rewarding event of my life (the 2014 FIFA World Cup in Brazil), my husband and I decided following another dream.

We wanted to create our own path, make a difference. We moved to Austin, Texas, laid out a plan for the next 5-10 years, and have since been transforming our vision into reality.

So going back to the initial points…

Traveling is now my work. I switched a life of “travel as part of my job” to “travel IS my job”. I became a content producer specialized in travel.

But don’t assume that all I do is have fun the whole day. I work really hard taking the best pictures I can, shooting and editing the best videos I can, and writing the best articles I can. Sometimes for 20 straight hours… way more than I ever worked in a regular job.

That also means I’m now a mobile professional in the sense that I can work from anywhere in the world. All I need is the internet, a camera, and my computer. I am my own boss, my work is my life, and I am open for business. 🙂 Come learn how we can work together. 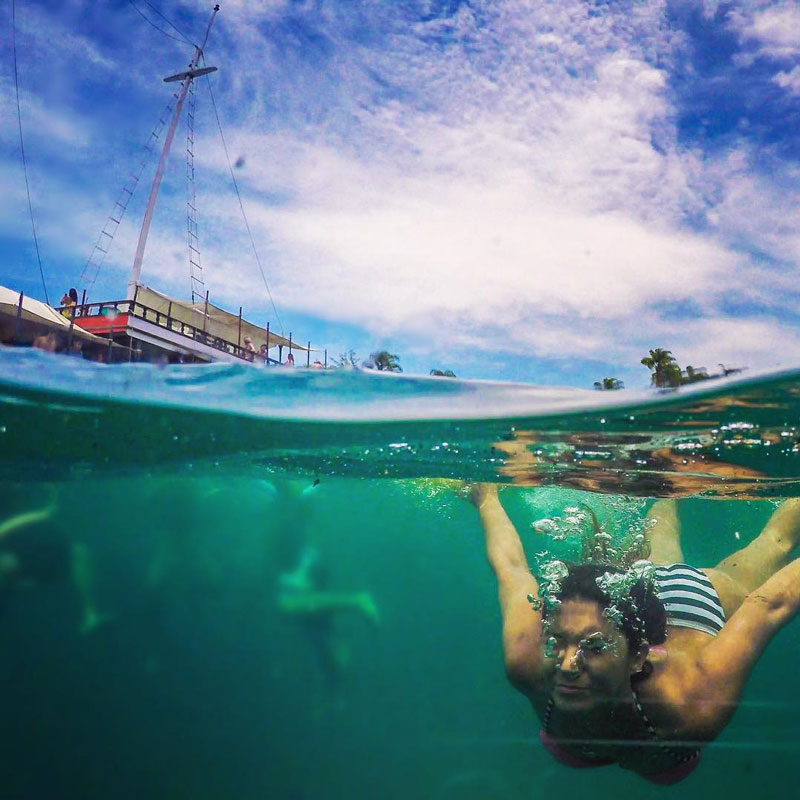 This new approach has already taken me to 17 U.S. states and 15 countries in the past 5 years (in addition to the dozens of other states and countries I had already been to in the past 2 decades), and allowed me to work on amazing events like the Copa America Centenario across the USA, the 2016 Rio Olympics, the 2015 and 2019 FIFA Women’s World Cup in Canada and France.

I’m so grateful for the wonderful opportunities and for the various people who everyday believe in my view.

RenataPereira.tv is more than a travel blog and my own TV. This is my way to tell unique and uncensored stories (meaning, with no time, size or format constraints – there’s no editor telling me to cut 30 seconds or it won’t fit in the program! hahaha).

This is my way to focus on the good things life brings us, the joy, the fun, the surprises… And produce the same professional quality content like I used to do before.

English today is my first language also thanks to my husband who since 2002 still did not learn Portuguese! 😉 And I love the opportunity to reach a worldwide audience.

At the same time, I don’t want to forget where I came from.

But I don’t simply translate all my content into Portuguese. There are several cultural differences and references that have to be taken into consideration when talking to Brazilians. So I adapt the stories, making them more tangible.

Nothing makes me happier than when I receive comments from people I’ve never met saying how much my advice and experiences have helped their planning. That’s also why I’m so careful with recommendations and ideas. I know the impact anything can have, and here I only share what I really believe.

Is it easy? No. Is it worth it? Certainly yes.

We only live once, so I chose to make the most out of it. My own way. And I hope you join me in this adventure!

Thank you for letting me be part of your world too.