New Orleans lives and breaths music, architecture, and food. The heart of the city is the French Quarter, where you find most top attractions and experiences

NEW ORLEANS, LOUISIANA, USA
New Orleans was the birthplace of jazz and today is famous for Mardi Gras celebrations

The French Quarter is the oldest section of New Orleans and remains the most traditional place to visit when you’re in town.

The purpose of this guide is to complement the vlog above that I shot in the French Quarter, providing additional information about the places that appear in the video as well as suggesting new locations and experiences you can include in your own tour.

New Orleans has such a unique history due to the French and Spanish influences, and to fully appreciate it, it’s worth joining a guided tour. I chose Free Tours by Foot after reading great reviews online.

The tour starts at Jackson Square and is really free, you just tip the guide based on your experience. Be prepared to give a good tip, as you get a lot of value in the 2 hours you will be walking around the French Quarter.

Our guide was Elizabeth Broussard, who is extremely knowledgeable about New Orleans’ history. She was born and raised in New Orleans, so she shared stories about growing up here in addition to historical facts. She even taught us the correct pronunciation of certain words. E.g.: The city is “New ORleans”, not “New OrLEANS“. But the Parish is “OrLEANS“.

The tour starts at Jackson Square, the square from where the entire city expanded. Actually, the French Quarter is also known as the Vieux Carré, which means “Old Square”. It’s a reference to this place.

At Jackson Square you can see:

What I didn’t visit around Jackson Square and would consider for next time: 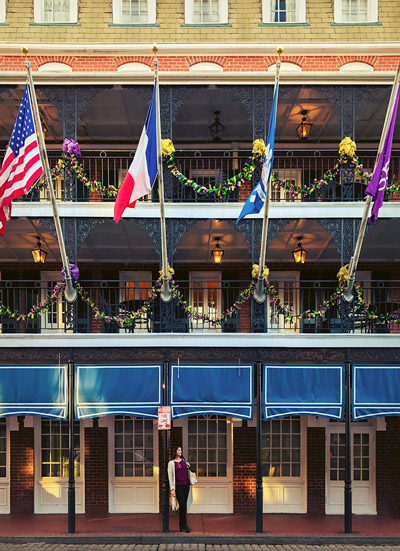 This is probably the most famous street in New Orleans, at least for party goers. This is where all bars between 6:22-7:50 are located.

And by the way, the most famous drink here is the hurricane, made of rum.

How to enjoy Bourbon Street:

What you may not enjoy, but be aware: 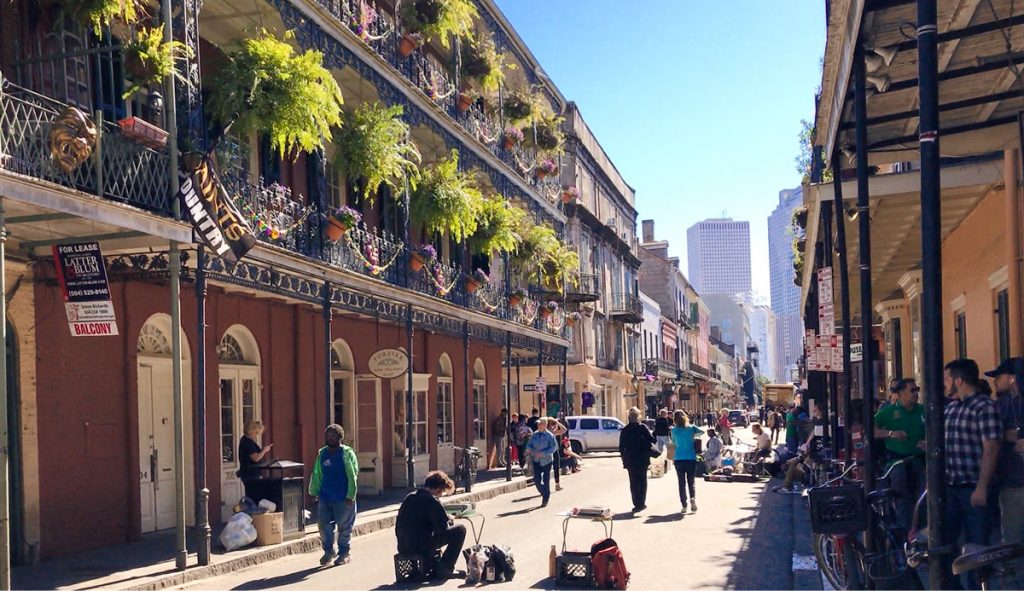 So close but so far away…

This would perfectly explain Royal Street in comparison to Bourbon Street. These are two major streets in the French Quarter, which are parallel to each other but represent totally different aspects of New Orleans.

Along Royal Street, you find some of the nicest boutique hotels, art galleries, antique shops, and the old sophistication of the French Quarter.

This is what I enjoyed:

What I did not see but would consider for next time:

These last places we visited are located on the edge of the French Quarter and are so historically rich:

Whatever your day and your trip to New Orleans might take you, be sure to wander around in no hurry the streets of the French Quarter. It’s amazing the amount of live music and culture you will find in every block and every turn.

New Orleans is unlike any other city in the United States, so be open-minded and prepared to embrace its uniqueness. 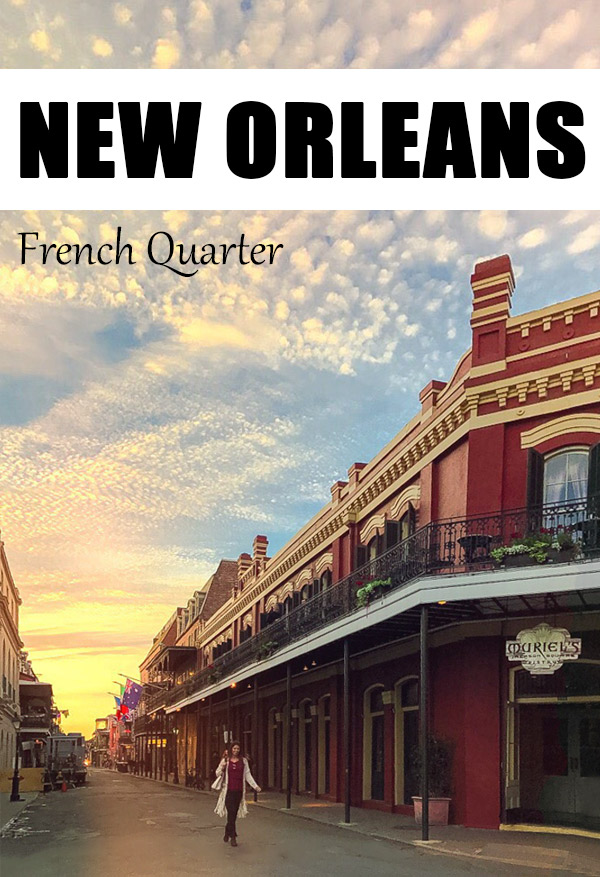 P.S.: There are affiliate links on this website. Thanks for your support when you use them. You help to maintain this project.