When visiting central Moscow, a major draw is the Red Square. Within the Red Square, you find St Basil’s cathedral and the Gum Department store. Also, along with the red Kremlin Wall, you will see a famous Russian tourist spot, Lenin’s Mausoleum or as some call, Lenin’s Tomb.

Vladimir Lenin, if one does not know, was a leader of the Russian Federation thru the incarnation to the Soviet Union, 1917 to 1924. He is considered one of the most significant and influential figures of the 20th century. 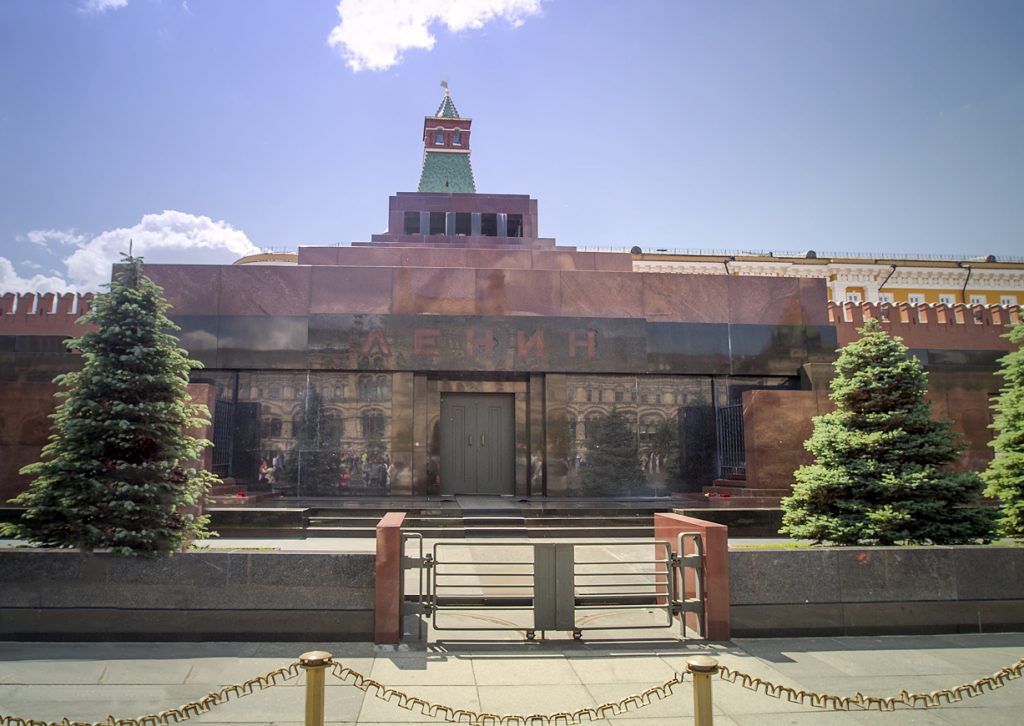 MOSCOW, RUSSIA
Moscow is the main city and the capital of Russia

Who is Vladimir Lenin?

Marx’s ideas and books were the foundation for the socialism installed in Russia following the Revolution of 1917. After the czars lost power, Lenin became the head of the Soviet Union until his death.

Lenin, as an activist and revolutionary, had a brother executed, was exiled to Siberia for three years, lived in Western Europe campaigning against capitalism, and returned to Russia in 1917 after the Tsars were overthrown. He led the Bolshevik government and communist party in restructuring the country into the Soviet Union, a Soviet-era that lasted from 1922 to 1991.

The Lenin Mausoleum is Open to the Public

The tomb containing Lenin’s embalmed body centrally located along the Kremlin Wall (in the pictures you can see “Ленин” written at the entrance which means “Lenin” in the Russian Cyrillic alphabet) is free and open to the public, but no pictures are allowed.

When I first visited the mausoleum in 2006, there were lockers for rent where you could leave bags and cameras which is no longer the case. I visited again in 2017, and you are allowed entry with purse and cameras, including professional cameras. They do perform a thorough security check.

The Lenin Mausoleum is open between 10 am-1 pm (closed on Mondays, Fridays, and Sundays). My first visit, I arrived at 7 am since I expected lots of tourists and silly me, I want to beat the crowds.

My second visit was by chance and it happened in 2017. I arrived at the Red Square at 11 am, and it was closed for an official presidential function. I think I even saw Vladimir Putin greet a foreign head of state. All of a sudden the gates opened and I was one of the first people to step into the square. When I realized the mausoleum was open and there was no one in line, I rushed for a second experience. 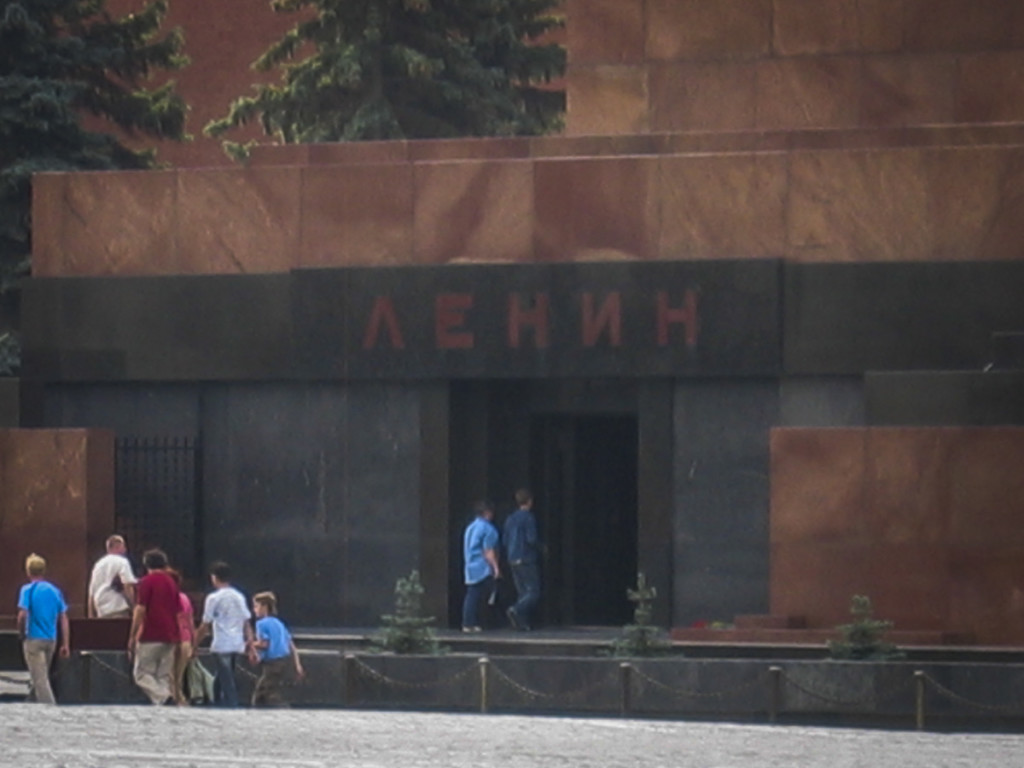 The tomb is somewhat of a somber place. Nobody knows for sure if it’s Lenin’s body, though the government guarantees it is. Inside Vladimir Lenin’s tomb, you do notice some Russians getting emotional because of what he represents to them.

The mausoleum is dark and has armed soldiers. The body lays in the middle of the main room, and you get close. Close enough to see details of his skin, creepy. There’s no dawdling as visitors are kept moving, and you get maybe a minute inside the mausoleum.

There are small cemeteries at the entrance and the exit, where other leaders and personalities of the Soviet Union are buried, like Stalin and Yuri Gagarin, the first man in space. Pictures and videos are allowed here 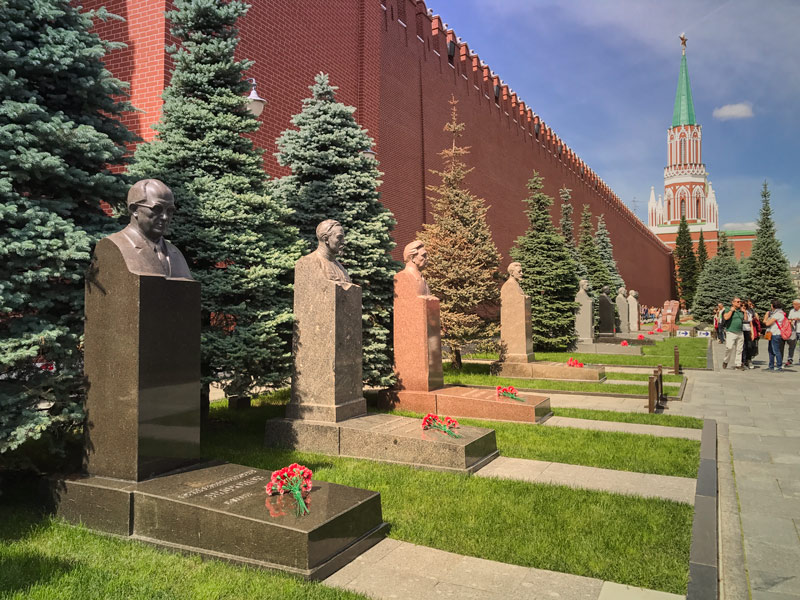 Lenin was indeed an important figure of the 20th century. Since the fall of the Soviet Union, there has been some discussion about burying his body. Main political leaders like Boris Yeltsin and Vladimir Putin stand on opposite sides.

In 2011 there was even online voting organized by a political party, and most Russians voted for the burial. What will happen no one knows. The government has stopped funding the place at the beginning of the 90’s, and today the preservation of the body is only possible due to private donations.

Lenin Mausoleum hours: Tuesday, Wednesday, Thursday and Saturday, from 10 am to 1 pm
Address: Red Square, beside the Kremlin
Getting there: Subway – lines 1, 2 or 3
Oficial website: lenin.ru
Ticket price: Free 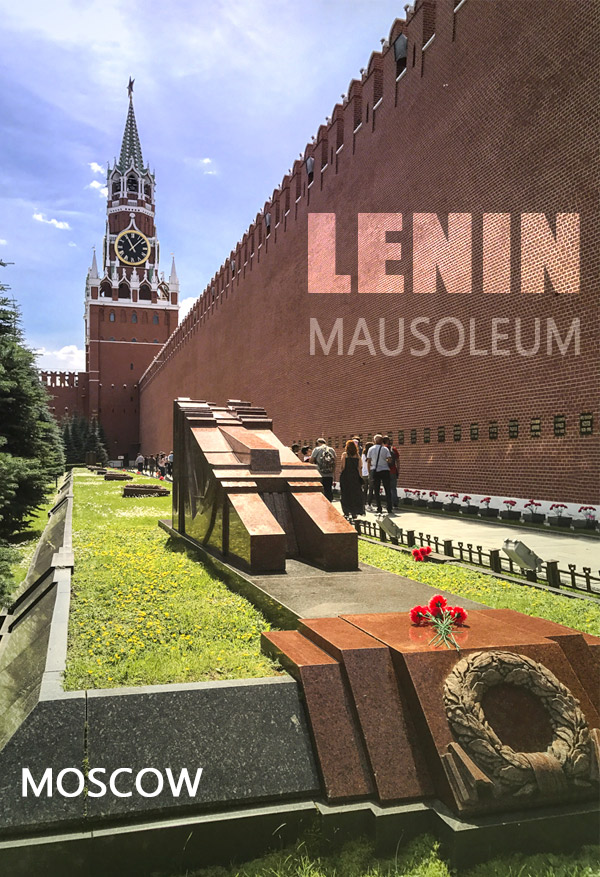 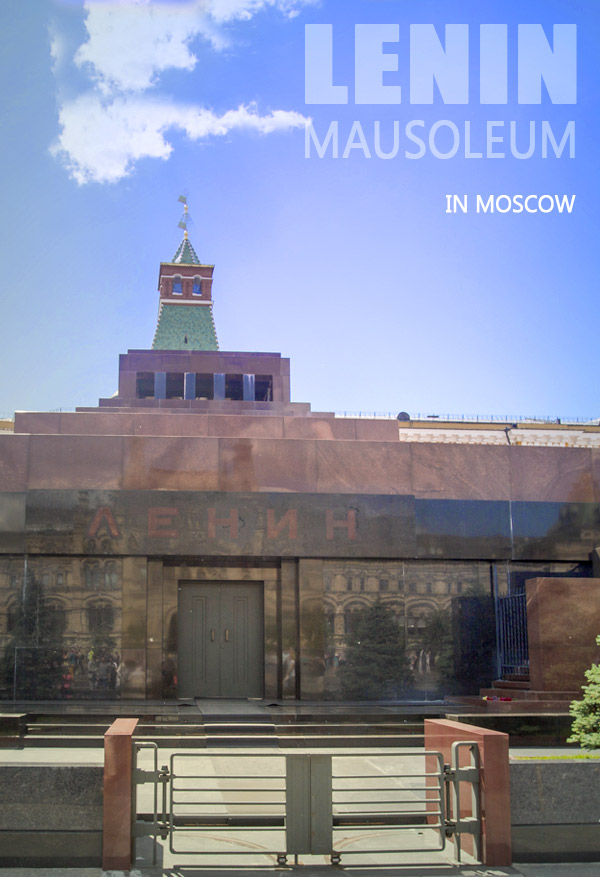 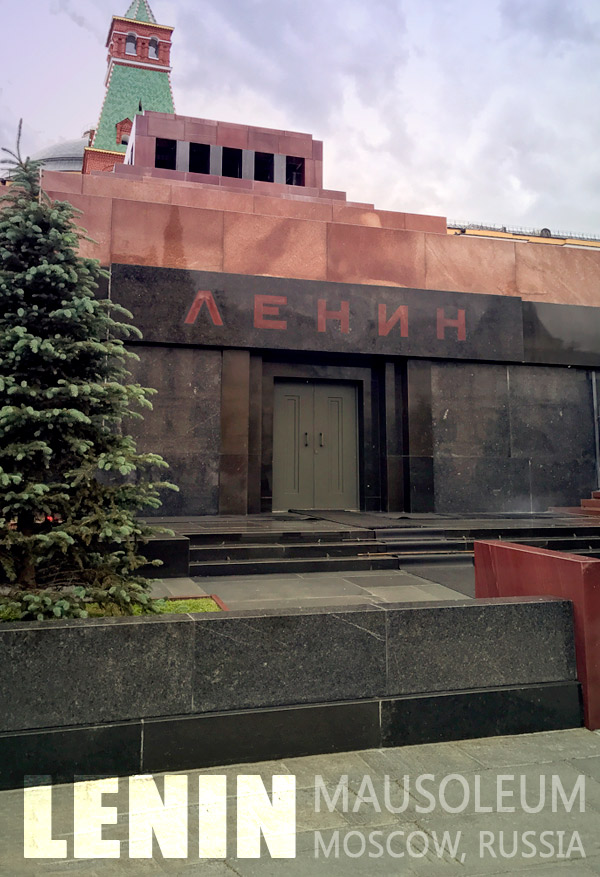 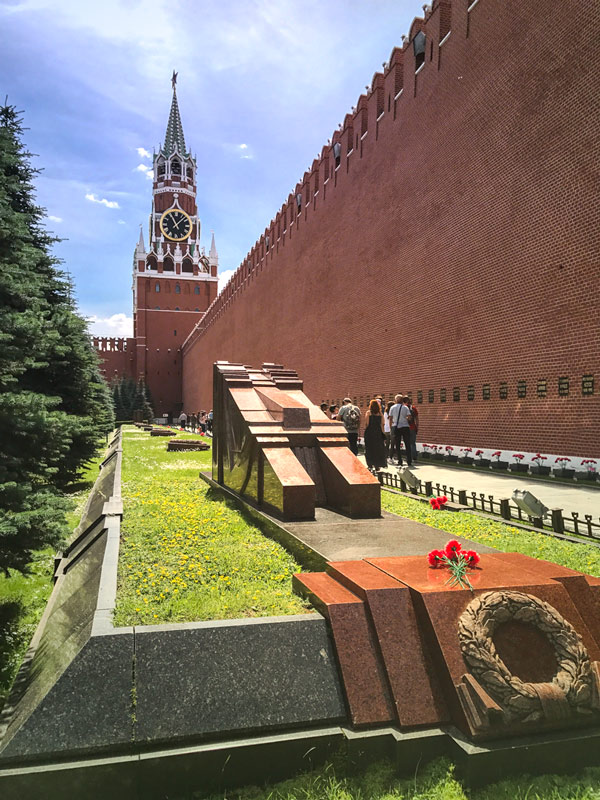 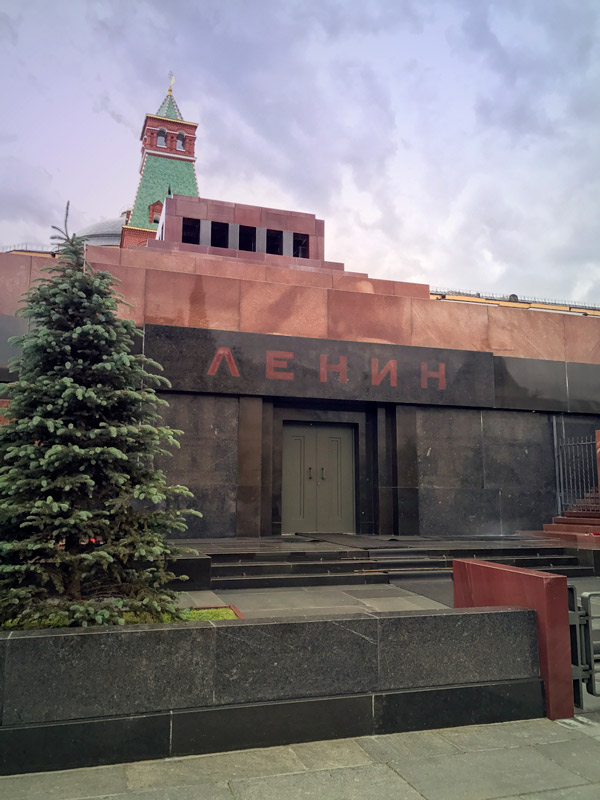