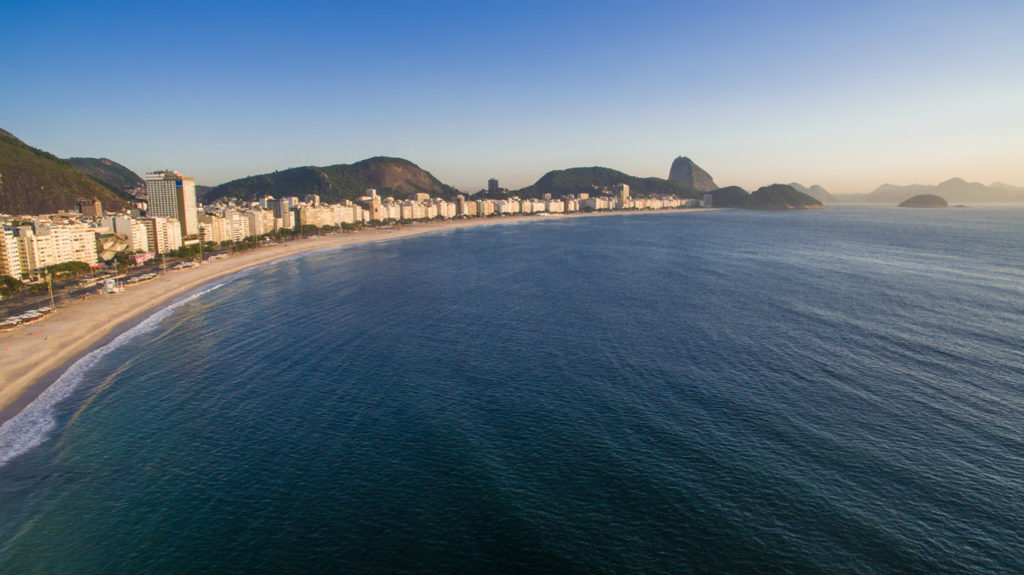 A Countdown to the Rio Olympics 2016

In less than 1 month the world will turn its attention to Brazil, more specifically to Rio de Janeiro. The reason? The 2016 Summer Olympics.

I’d like to help you guys understand a little bit more about this beautiful city, so I created a series of 1 minute videos explaining the basics. Feel free to scroll down and choose the topic that interests you most.

I shot these videos over the past 2 years, during multiple trips to Rio de Janeiro. From now on I’ll update this page every day until August 5th, when the Opening Ceremony takes place in Rio.

If you’re heading south for the Brazil Olympics, get ready for a memorable experience!

For the first time in history the Olympic Games are in South America. Here’s a quick look at what to expect.

29 Days to Go: a brief history of Rio de Janeiro

Contrary to popular belief, Rio de Janeiro is not the capital of Brazil. But it once was. Here’s what else you probably don’t know about the host of the 2016 Olympics.

Did you know Rio is one of the biggest cities in the world? Here’s some general information to get you familiar with the city.

27 Days to Go: The state of Rio de Janeiro

The city of Rio de Janeiro is located in the state of Rio de Janeiro. Here’s what you can experience just 2-3 hours away. The cities featured in the video are Angra dos Reis, Ilha Grande, Paraty, Petrópolis, Búzios and Cabo Frio.

In this second stage, I’ll focus on locations and experiences in Rio de Janeiro that you can have during or after the Olympics 2016.

Get ready for some amazing scenery!

Copacabana is Rio de Janeiro’s most famous neighborhood. Here’s why.

Rio organizes the biggest Carnival parade celebration in the world. And it’s actually a tough competition.

This is where the Opening and Closing Ceremonies of the Olympic Games will occur.

23 Days to Go: Christ the Redeemer

Another postcard in Rio!

Copacabana, Ipanema and other beaches you probably haven’t heard of. Choose the right for you!

Arpoador is this beautiful corner at the Ipanema Beach.

Parque Lage is one of the most beautiful parks in Brazil

Located in the neighborhood of Sao Conrado, a hiking trail takes you to this amazing place

The largest urban forest in the world, located in the core of Rio

16 Days to Go: Nightlife in Rio

Fun for all tastes and ages!

Now that you’re familiar with the top attractions I’ll introduce you to some of the areas and neighborhoods in Rio de Janeiro!

But remember: if you’re looking for the most famous one – Copacabana – I already listed it above under “Experiences” 😉

A neighborhood around one of the nicest leisure areas in Rio: the Rodrigo de Freitas lagoon.

Located in the west side of Rio, this is where you find the best beaches

The neighborhood where I lived for close to 10 years!

The most trendy neighborhood in Rio

The charm of Old Rio!

The most bohemian neighborhood in Rio

In this forth stage of my countdown to the Summer Olympics in Rio, I’ll show how you can indulge yourself… 🙂

Picanha, barbecue, acai, rice and beans… Can’t even choose what I like most!

7 Days to Go: The drinks

The most exciting time of the year has arrived! The Summer Olympics 2016 and the Paralympic Games are here! 🙂

If you’re making your way to Rio de Janeiro, it’s time for some practical information. And if you’re not, stay with me as I’ll also show the atmosphere down here. Yes, I’m already in Brazil! 🙂

6 Days to Go: Arriving in Rio

Thousands of athletes and fans landing at the Galeao Airport!

5 Days to Go: Transportation from the airport

It’s easy to get out of GIG!

3 Days to Go: The Olympic Spirit

The Olympic Spirit is already everywhere in town

A little bit of the Arenas and the Olympic Village

Thank you so much for staying with me for this entire month, checking back every day! You guys are awesome! 🙂

With cheers of excitement, 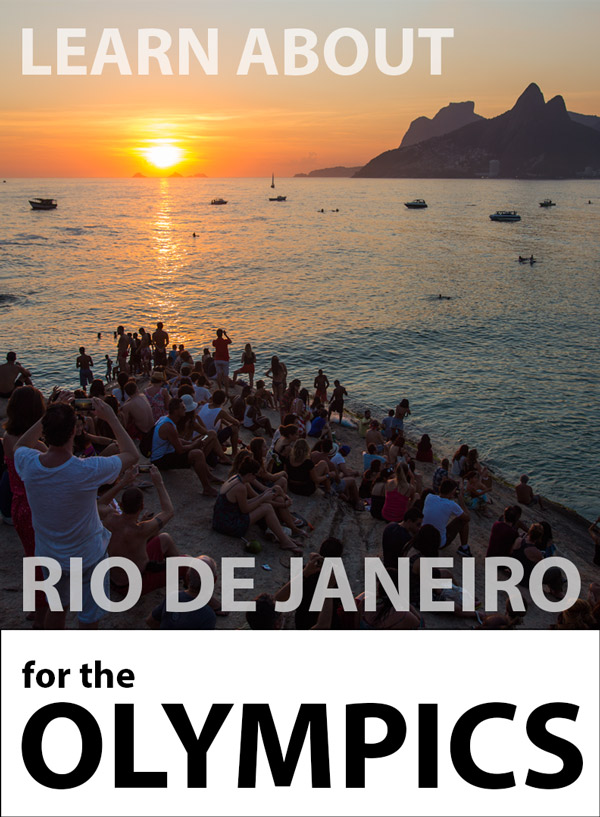 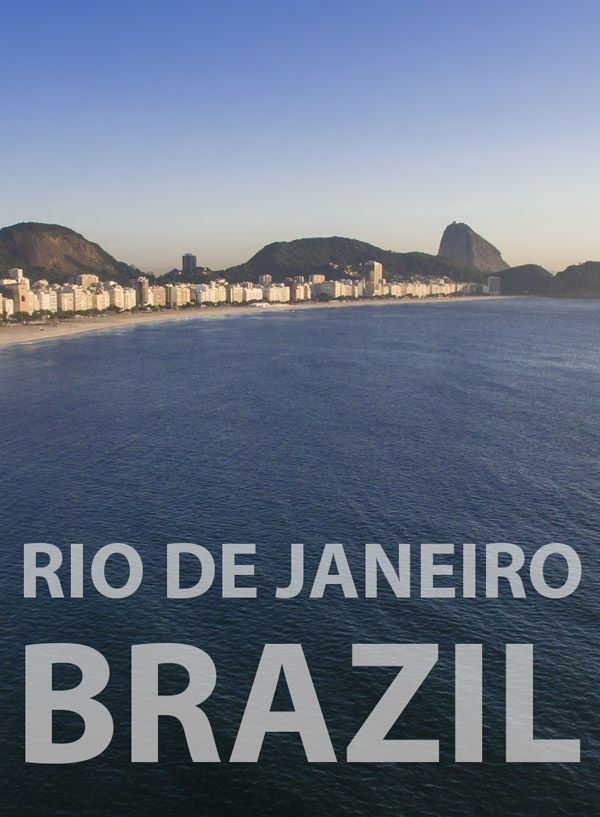